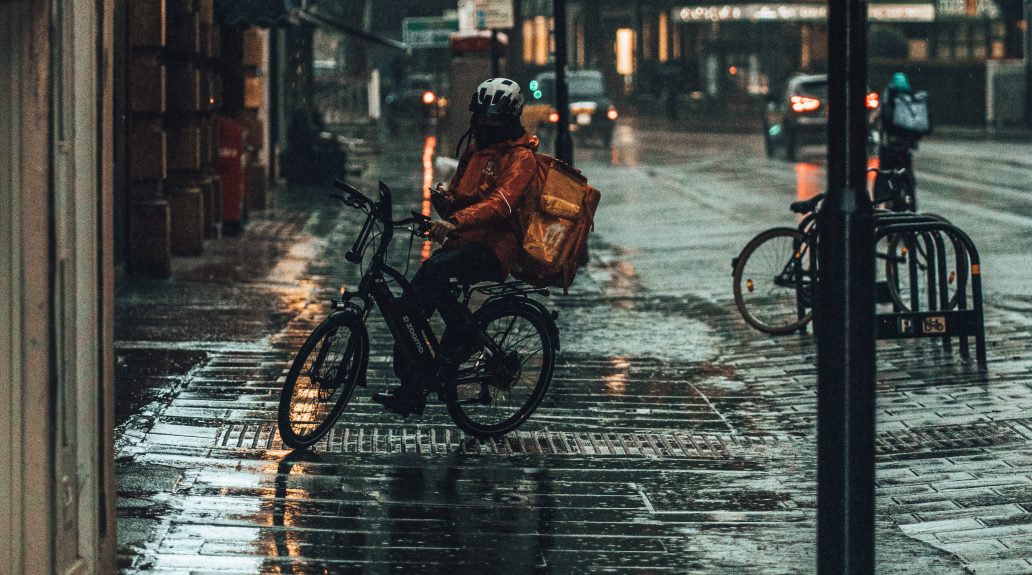 On Friday, the city of Chicago filed lawsuits against delivery giants DoorDash and Grubhub, which contend that both broke the law by using misleading and unfair business tactics that hurt restaurants, delivery workers and consumers during COVID-19.

“It is deeply concerning and unfortunate that these companies broke the law during these incredibly difficult times, using unfair and deceptive tactics to take advantage of restaurants and consumers who were struggling to stay afloat,” said Chicago Mayor Lori E. Lightfoot in a statement. Lightfoot filed the complaints together with Acting Business Affairs and Consumer Protection (BACP) Commissioner Kenneth Meyer and corporation counsel Celia Meza.

The lawsuits allege both companies are guilty of adding restaurants to the platforms without the owner’s knowledge, using telephone routing numbers to charge commissions, and making fake restaurant websites to redirect customers to the platforms. Additionally, the city has accused the services of charging misleading fees to customers and hiding additional unnecessary costs to menu items.

As stated in the lawsuit, “During the ordering process, DoorDash and Caviar withhold the existence and amount of the Service Fee, Small Order Fee, and Chicago Fee on the Platforms until the checkout screen.”

For example, the “Chicago Fee” that’s applied to each customer’s order at checkout isn’t imposed by the city, it’s a strategy that some delivery companies have started to use in retaliation to an earlier attempt by Chicago to limit the apps’ fees. The suit explains that DoorDash is trying to earn back some of the money it lost from a 15% commission cap imposed by the city.

Chicago and other cities across the US have implemented the cap in an effort to limit the amount of money that delivery services were collecting from struggling restaurants during the pandemic. DoorDash and Grubhub are currently suing San Francisco over its decision to implement a permanent fee cap on third-party delivery companies and New York is now looking to enact the same policy.

The lawsuit comes after a yearlong investigation into the companies’ practices and calls for a jury trial, fines of thousands of dollars for each misrepresentation and unfair act and practice and asks the court to order the companies to change their practices.

As reported by Restaurant Dive, each of the delivery giants deny that they used any shady business practices and emphasized their ongoing support for their restaurant partners. “We are deeply disappointed by Mayor Lightfoot’s decision to file this baseless lawsuit. Every single allegation is categorically wrong, and we will aggressively defend our business practices. We look forward to responding in court and are confident we will prevail,” said a Grubhub spokesperson.