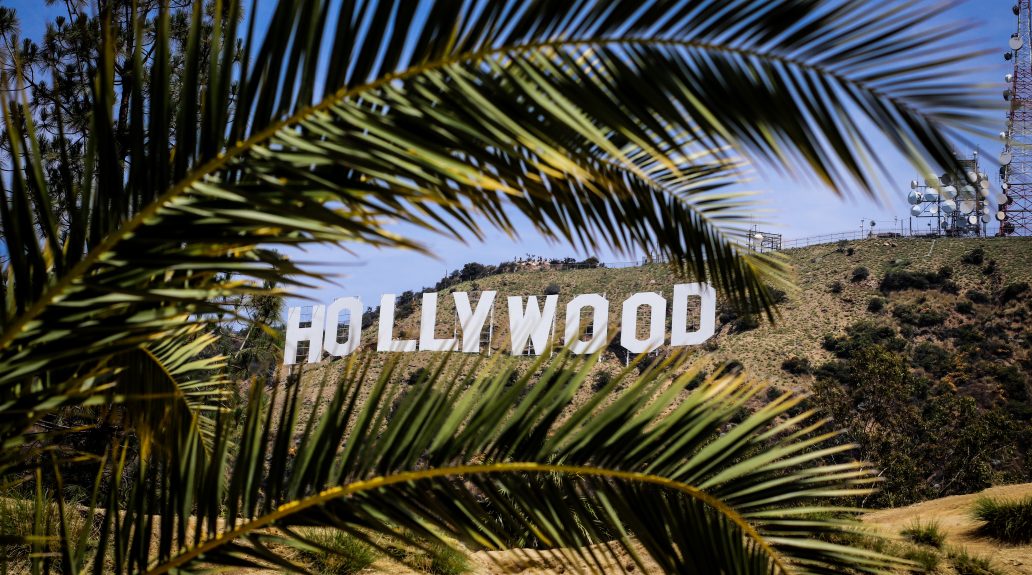 Some celebrities have taken the inverse approach, using their well-known statuses to dip their toes into the tech world. Several have even created second careers in the tech industry.

Ashton Kutcher has starred in TV shows and movies for more than 20 years, but, in addition to portraying Steve Jobs in the late tech mogul’s biopic, Kutcher has quietly been creating his own tech empire. He developed his production company, Katalyst Media, in 2000, which helped create his reality TV show Punk’d. Kutcher also was on the team that started two venture capital firms, privately held A-Grade Investments and the more public-facing Sound Ventures.

Through those venture capital firms and independently, Kutcher became an early investor in a number of wildly successful tech startups, including Uber, Airbnb, Robinhood, and Spotify. Kutcher has become such a successful tech startup investor that he has even been featured on NBC’s hit business investment show Shark Tank. He also co-founded Thorn, an organization that uses technology to fight child sex abuse and trafficking.

Known and beloved for bringing Arya Stark to life in HBO’s Game of Thrones, British actress Maisie Williams has made a name for herself in the tech sector since the show’s finale in 2019. Williams and film producer Dom Santry created a mobile app called Daisie, geared toward creative professionals who are looking for others in their industry or related industries with whom they can collaborate and network to promote their creative projects. Less than two weeks after the app’s public launch, Daisie had already amassed more than 100,000 users and secured $2.5 million in public funding.

Prior to Daisie, Williams and Santry founded a production company alongside Bill Milner. In 2016, they launched Daisy Chain Productions, which helped create short films, theater shows and TV programs to further develop young talent in the UK. Williams’ film Stealing Silver was a production of Daisy Chain.

Famous for his vocals in The Black Eyed Peas, will.i.am (born William Adam) has more up his sleeve than catchy 2000s tunes. He is also the creator of i.am+, a tech company based out of Hollywood that aims to innovate artificial intelligence (AI) technology and make it easier to implement it into existing technology services.

The company also offers a product called Omega, a support service for individuals and enterprise businesses. Omega exists to provide IT troubleshooting help for customers experiencing difficulty with technology that features AI. Omega was born out of the i.am+ acquisition of Wink home security systems.

Reese Witherspoon is an accomplished actress, fashion designer, and close friend of Oprah, but she is also a tech entrepreneur. Witherspoon is the founder of Hello Sunshine, a female-focused online media company that launched in 2016. Hello Sunshine highlights books that promote equality and feminism, has launched podcasts hosted by women, and helped to produce hit TV shows like Big Little Lies—all in addition to publishing its own content on the company’s website and social media platforms.

Best known for his decade-long portrayal of beet farmer and paper salesman Dwight Schrute on the American remake of The Office, Rainn Wilson is no stranger to success on and off screen. The actor has co-created and helped run a media company since 2008. Wilson’s company, SoulPancake, is rooted in socially conscious entertainment; it grew from a YouTube channel that promoted positive content on the web to a media powerhouse. It has since amassed more than half a billion unique user views on its videos, and has developed TV shows like My Last Days and Kid President.

In 2016, SoulPancake was acquired by Participant Media, which has produced more than 100 documentaries and feature films. Notable Participant Media projects include the primetime Emmy winner He Named Me Malala and the critically acclaimed Food, Inc.

B.J. Novak has worked alongside Rainn Wilson on The Office and Ashton Kutcher on Punk’d, and has also starred in Quentin Tarantino’s Inglourious Basterds and HBO’s smash hit The Newsroom. While Novak was making a name for himself in Hollywood, he has been developing mobile apps and making a successful second career for himself in the tech world, too. In 2015, he created “The List App,” which rebranded as li.st the following year. This app allowed users to stay organized in all aspects of their lives—from their favorite restaurants to the grocery items they needed to purchase—and share their lists with friends and other li.st app users to collaborate and improve the lists.

Although li.st and its predecessor did not take the app store by storm, Novak went on to build a social networking app that would allow users to connect exclusively with friends, families, and professional connections versus social media influencers and brands. Novak created Kiyo (pronounced “key-oh”), described by the company’s head of marketing and product development Nicholas Kraft as “a different side of yourself.” Kiyo allows users to share thoughts, photos, and memories with other users they are connected with, but there is no feature for “likes” and interactions on the platform must be done in a one-to-one or private group manner, encouraging a genuine connection between users.