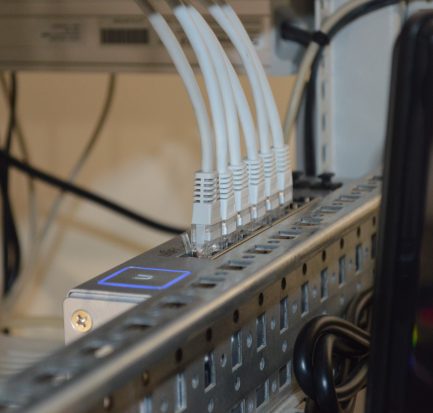 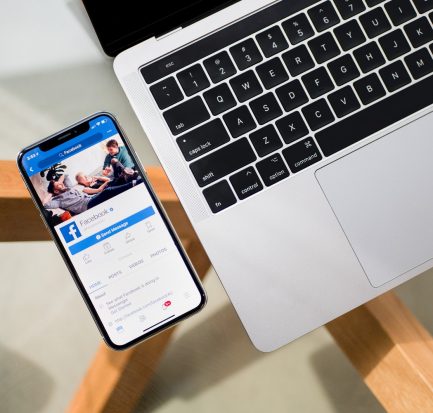 It seems like you can’t look at tech news without seeing five new articles about Facebook. From scandals to new platform features, it’s nigh impossible to escape new developments about Mark Zuckerberg’s empire. So let’s dive into the latest goings-on from that site we all love to hate with a condensed look at a few […] 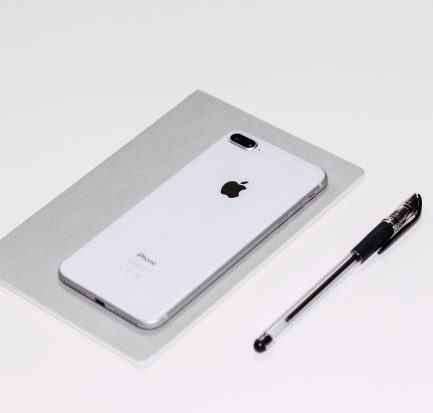 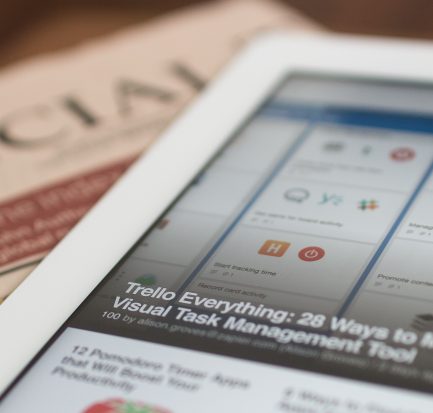 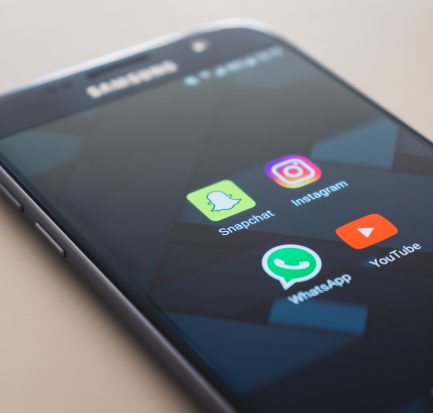 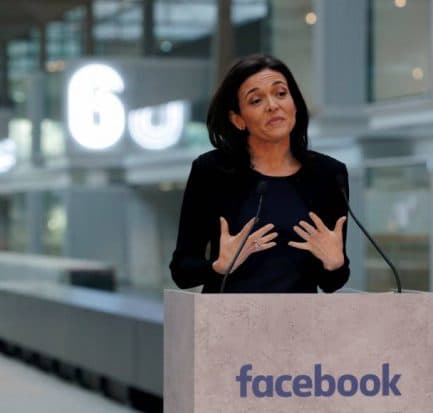