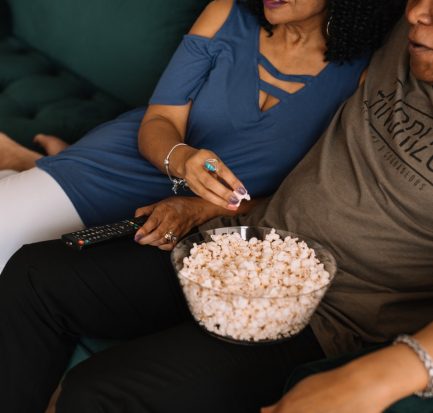 November 21st is World Television Day. As such, it seems appropriate to take a journey through the evolution of television over the years, both physically, and in the ways we watch.  The word television originates from the ancient greek word “tele” (meaning far) and the Latin word “visio” (meaning sight). Quite literally, it means seeing […] 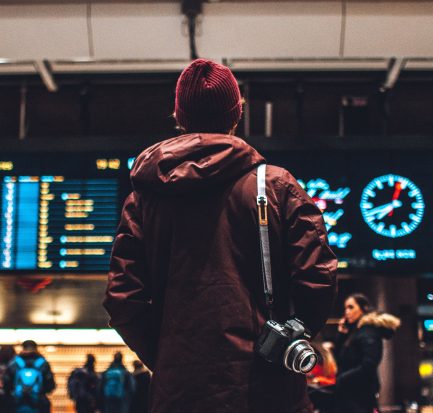 Holiday travel is coming up faster than you think. That means planning, packing, and running through busy airports. When you’re traveling overseas, there are so many things to think about while you’re preparing for your tip. Packing the right clothes, bringing the right shoes, and remembering your passport (and Kevin, if you’re a member of […] 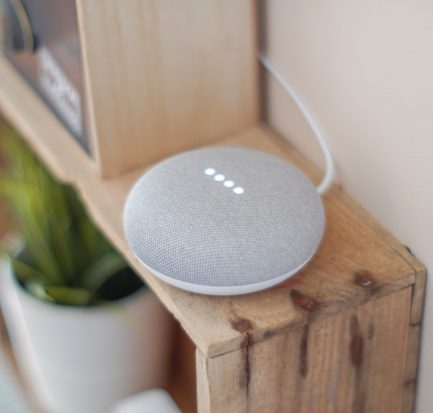 Chances are good you’ve heard the term “Internet of Things” or “IoT” recently, but what are people talking about? Well, you may be surprised to know that this term isn’t that new at all. In fact, the Oxford Dictionary Online added the term back in 2013, along with “twerk” and “selfie.” According to the site, […] 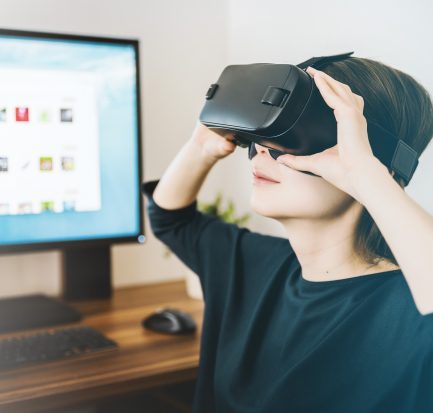 On average, e-commerce shoppers abandon their carts 69.57% of the time, according to the Baynard Institute. That means retailers, especially those operating in the e-commerce space, need to make a change to ensure customers make it all the way through the purchase journey. Augmented and virtual realities (AR and VR), could be the answer. In […] 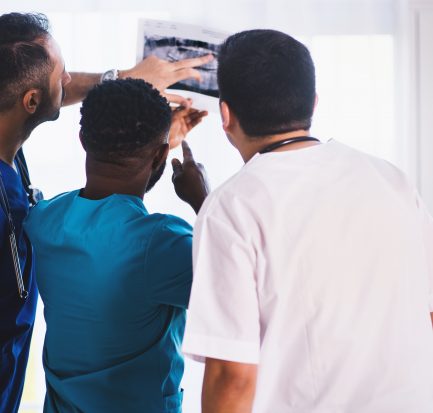 Healthcare has always depended on technology in certain respects. Even the earliest medical tools, such as clamps and scalpels, were innovative and cutting edge during their time. Today’s technology continues to shape how we operate on or treat the sick and injured. Innovations such as nanotechnology, robotics, virtual reality, 3D printing, and artificial intelligence have […] 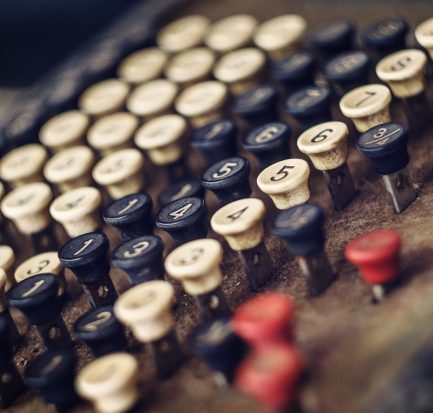 In 1916, Clarence Saunders pioneered a new concept in the world of shopping – self-service. His retail store, Piggly Wiggly, allowed customers for the first time to select their own items by placing them in shopping baskets, instead of needing assistance from full-time service clerks. This model of shopping quickly became an international standard. Much […]