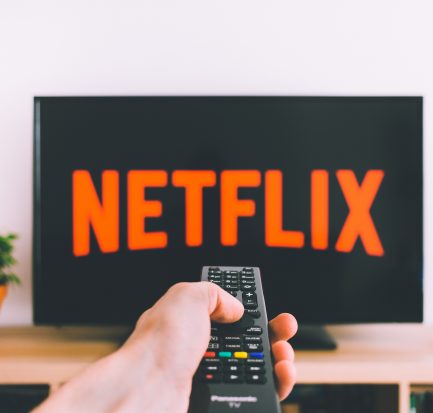 If you had asked someone 10 years ago what they were binging, they would have been shocked at your audacity to ask such a question. Nowadays, the term “binge” is synonymous with cuddling on the couch with a bowl of chips and marathoning the latest must-see TV show. The 2010s have seen perhaps the grandest […] 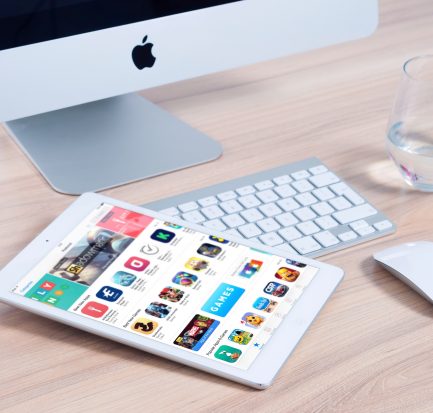 If there’s one thing we’ve learned this year, it’s the importance of being careful with who gets your data. We already know that Cambridge Analytics violated the privacy of millions of Facebook users and that Google tracks your movements even when you tell it not to. Who could’ve predicted that a security firm would sneakily […] 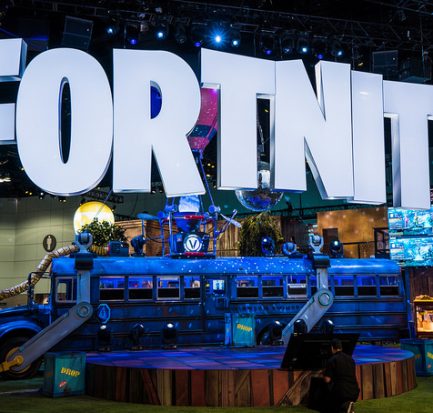 If you play video games, you’ve probably heard of Fortnite. The free-to-play arena battler has been an absolute sensation since its launch a year ago, and by June of this year it had already grossed a billion dollars. Over the summer, Fortnite set revenue records that may not be easily surpassed, as its $318 million […] 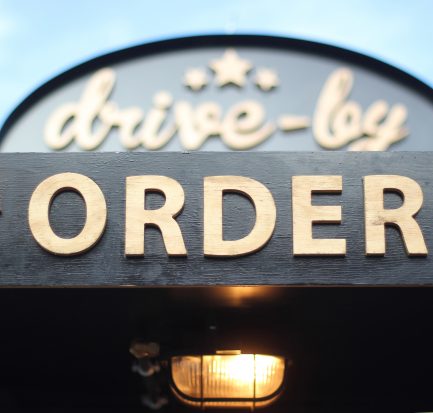 Picture this: It’s 11 p.m. and you and your friends are hungry for McDonald’s. When you pull up to the drive-thru, instead of a human voice over the intercom, you hear a robot asking what you’d like to order. A company called Clinc is working to make this hypothetical situation a reality. Four University of […] 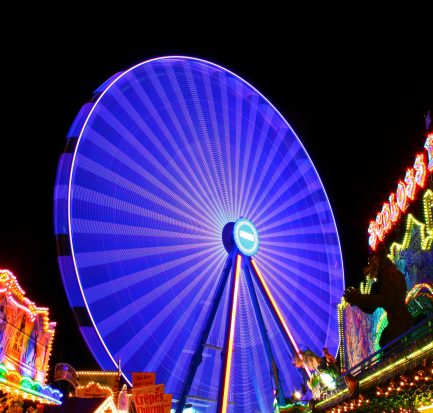 Can you imagine a time where traditional carnivals have become a thing of the past? Brent Bushnell and Eric Gradman can. Bushnell and Gradman are, respectively, the chief executive officer and the chief technology officer of Two Bit Circus, a new venture that wants to reinvent the carnival and perhaps social interaction as a whole. […] 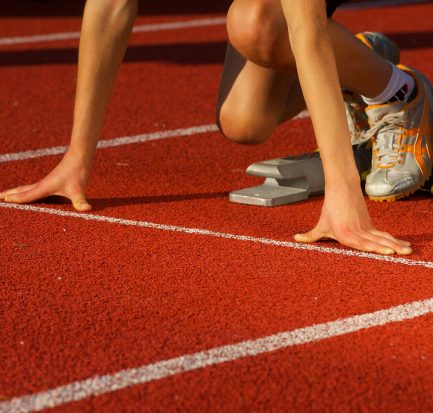 Taking a forward-thinking technological approach is neither as complicated nor as expensive as you might think. To many, the Internet of Things still feels a vision of a distant future. You might read about its complexities and assume there’s a long way to go before it really hits the mainstream. What you may not see […]