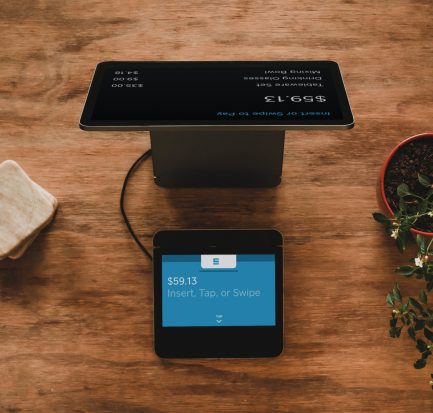 Commerce has always relied on technology to help make the shopping experience easier, faster and more secure for both sides of every transaction. Scales allowed ancient buyers and sellers to verify weights when trading and bartering, the introduction of credit cards allowed consumers to purchase items and to carry a monthly balance forward and e-commerce […] 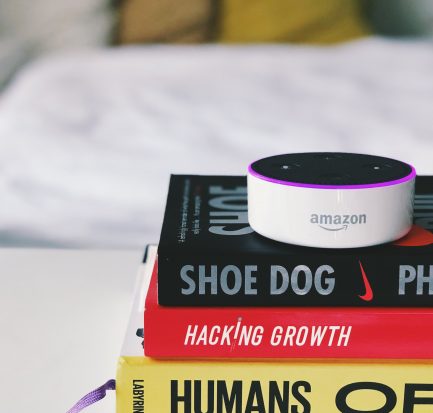 Do you own an Amazon Echo or Ring product, like the Echo Studio, an Echo Dot, or a Ring Floodlight Cam? If so, then you might want to know that your devices have recently been enrolled in a new network called Amazon Sidewalk. The purpose of this new feature is to keep your home devices […] 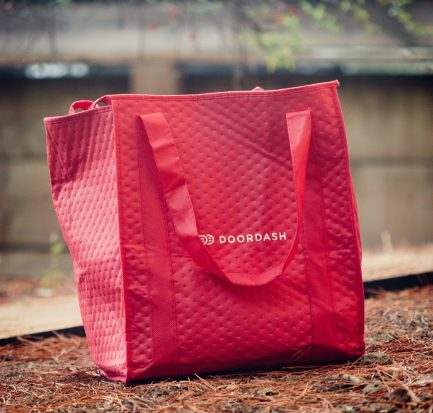 Due to a glitch in the DoorDash app, drivers on the platform are making more money in an effort they’re calling #DeclineNow, where they decline low-paying orders to drive up their average pay per order, according to a Vice report. The movement has garnered thousands of individuals in support, with an almost 30,000 member private […] 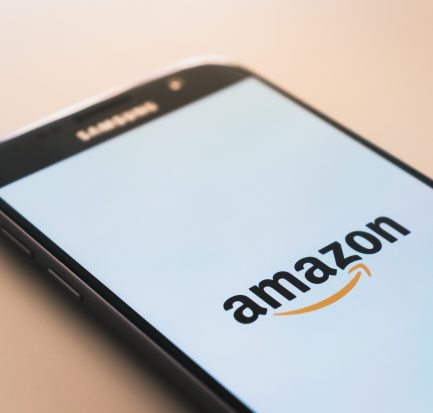 In January, Amazon quietly acquired Selz, an Australian company that competes with companies like Shopify and BigCommerce to help small brands launch their own online stores. The acquisition wasn’t made public until mid-February when Selz announced the acquisition on its blog. As consumers have heavily relied on digital storefronts to fulfill their shopping needs, Amazon’s […] 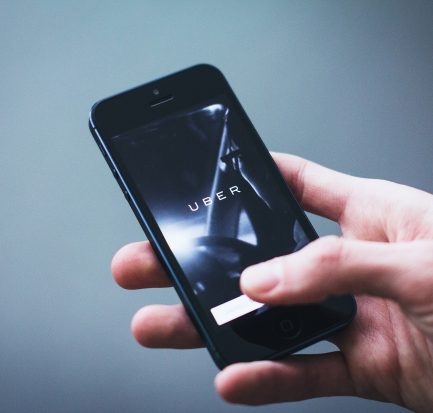 On February 4, Uber announced its plans to acquire alcohol delivery service Drizly in a $1.1 billion deal, which will be finalized later this year Upon finalization, Drizly’s services will be integrated into the Uber Eats platform, but Drizly will still keep its own app as well, according to CNBC reports. This deal signifies the […] 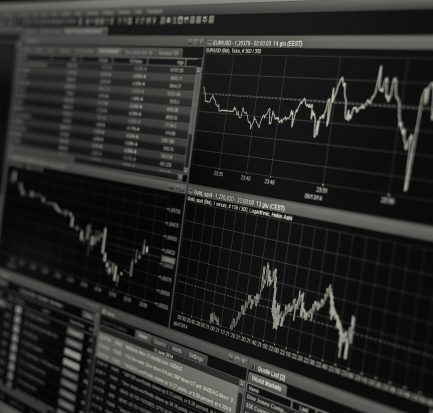 With the stock market having more eyes on it than ever before as a result of Gamestop and AMC stocks soaring to disrupt the market, more people want their hands in the action. Reddit, TikTok, and other social media platforms are largely responsible for an increased awareness of the market, short-sellers, hedge funds, and other […]