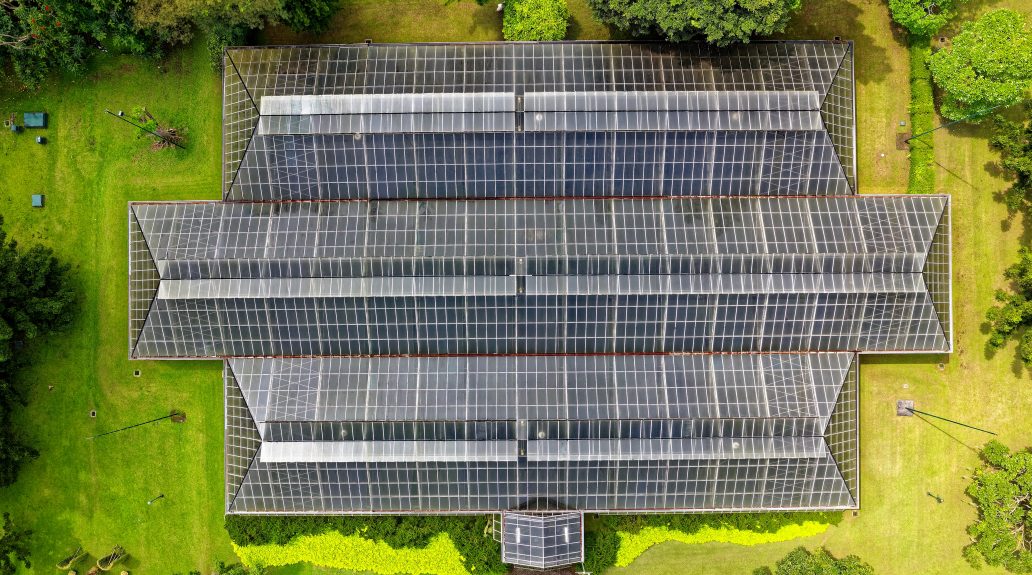 Technological innovation and advancement are often labeled as culprits for environmental degradation, but they could also help mitigate its effects. From revolutionary new ways to recycle plastic materials to changes to industrial farming, technology has the potential to lessen our negative impact on the environment. According to the World Health Organization (WHO), pollution is one of the world’s leading killers, affecting 100 million people around the world, which is comparable to global diseases such as malaria and HIV. The same report notes that the world’s temperature continues to rise year after year as a result of greenhouse gases resulting from human actions. According to scientists, this will lead to increasingly frequent extreme weather patterns, affecting millions of people. Although industrialization has wreaked havoc on the global environment, certain technologies have been developed that could reverse the course and help save the planet.

Species Extinction
Human beings are not the only ones affected by pollution and environmental degradation. According to researchers at Stanford University, animals are being wiped out nearly 100 times faster than the natural extinction rate; that rate is similar to when the dinosaurs disappeared 65 million years ago. Although this may not seem like a problem to some people, the extinction of entire species has a cascading effect on the environment as a whole and could affect millions of people as well. For example, a lot of food crops depend on insect pollination from species such as bees. However, there has been a stark increase in the rate of bee deaths, not just in the United States, but all around the globe. Without pollination, certain crops cannot grow, resulting in lower crop yields.

Some scientists and researchers have taken steps to develop technologies that could help save the bees and other species. For example, solar panels are an alternative to fossil-fuel-burning energy sources. Companies such as Solarcentury and the Bumblebee Conservation Trust (BBCT) partnered to turn solar farms into wildlife sanctuaries designed to attract pollinators. Whenever a solar park is developed, the company also plants native seed mixes and fences the area off, creating a safe habitat. This is an example of how technology can coexist with the human need for energy and help grow our environment instead of depleting it.

Cleaning up the oceans
Oceans cover 72 percent of the planet and contain 97 percent of our world’s water. They also produce approximately half of the oxygen we breathe. There are three main challenges to our planet’s oceans: pollution, overfishing, and climate change. In terms of pollution, documentaries such as Blue Planet have recently brought attention to the issue of plastic debris. Plastic in the form of grocery bags, fishing lines, and various other garbage makes its way into our oceans and threatens the wildlife that flourishes in these ecosystems. Fortunately, initiatives such as Ocean Cleanup, led by Boyan Slat, aims to corral floating debris and recycle it. The organization aims to accomplish this task by using U-shaped screens, which use the ocean’s currents to strategically herd trash into zones, where it can be collected and recycled.

Despite the benefits of recycling, most of our world’s garbage finds its way into landfills. The British company Recycling Technologies recently developed a patented system that converts plastic waste into organic compounds in the form of wax. If the technology continues to develop at the current rate, the application could be converted to large-scale operations by numerous other agencies across the world.

Battling climate change
According to the latest IPCC report, humanity must undertake global initiatives which have “no documented historical precedent” in order to avoid the climate catastrophe that would result from a 2-degree-Celsius rise in average global temperatures. The effects are already evident with recurring extreme weather patterns, which disproportionately affect the world’s most vulnerable populations, especially those in rural areas and lowland coastal plains. Despite scientific consensus, global initiatives are few and far between. Natural solutions such as increasing the number of forests could be a monumental solution, but there have also been technological innovations in this field. Researchers at the University of Surrey believe they have discovered new materials offering an alternative to battery power, proven to be between 1,000 to 10,000 times more powerful than the existing battery alternative. This could revolutionize many industries. including shipping and transportation, which contribute to approximately a quarter of the globe’s energy-related CO2 emissions.

The way buildings and cities are currently constructed is not always optimal for our environment. Points of congestion can multiply the environmental degradation. Companies such as Sidewalk Labs (part of Alphabet, the parent company of Google) are using big data to examine how traffic flows through a city and to minimize hotspots of congestion and epicenters of pollution. In the food sector, industrial farming and ranching aren’t just contributing to soil degradation, they also contribute greenhouse gasses in the atmosphere. Companies such as Beyond Meat are attempting to offer meat alternatives that appeal to carnivores and could reduce our dependence on meat, which is a major factor in the increase of CO2 in our atmosphere.

Climate change is perhaps the most pressing issue of our time, affecting every living creature on the planet. Numerous technologies have been developed that could potentially mitigate its effects and consequences, such as turning plastics into wax, battery power that reduces CO2 emissions, and industrial farming improvements.