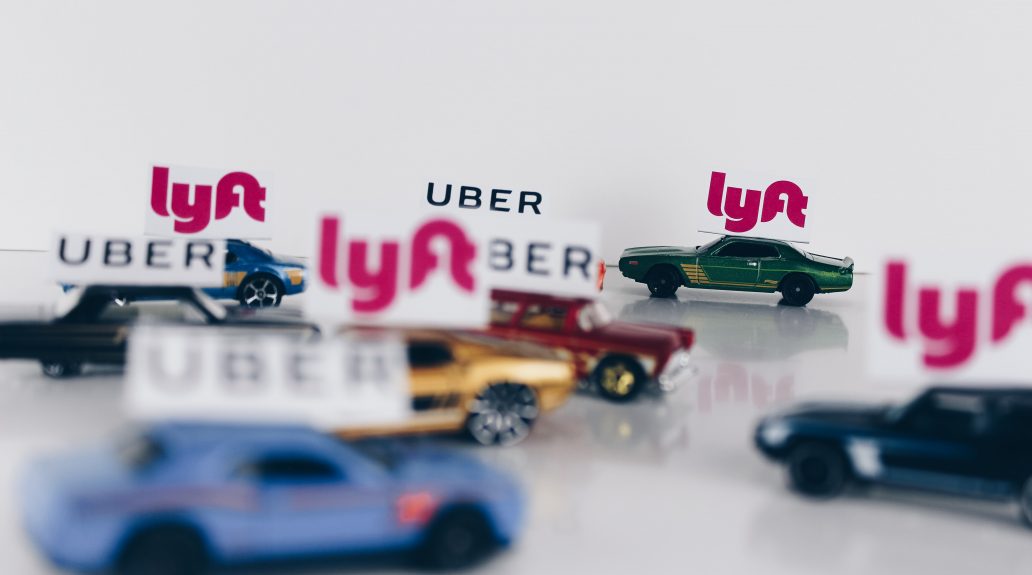 Members of California gig worker advocacy groups were able to express a bit of excitement on Saturday about Superior Court Judge Frank Roesch’s Friday ruling against Proposition (Prop) 22. The ruling, which caused shares of delivery giants Uber and Lyft to fall in premarket trading early Monday morning, has been ruled “unconstitutional” and “unenforceable” since a section of the measure limits the ability of future legislatures to modify the law.

“A prohibition on legislation authorizing collective bargaining by app-based drivers does not promote the right to work as an independent contractor, nor does it protect work flexibility, nor does it provide minimum workplace safety and pay standards for those workers,” Roesch explained in his ruling. “It appears only to protect the economic interest of the network companies in having a divided, ununionized workforce, which is not a stated goal of the legislation.”

What is California Prop 22?

Prop 22 is a contentious ballot initiative that was approved by 58% of California voters in November 2020. Prop 22 allows food delivery companies to classify their drivers as independent contractors instead of employees who are entitled to benefits such as healthcare coverage, paid time off and the right to collectively bargain. Uber, Lyft and DoorDash spent more than $200 million to campaign for the measure, but labor organizations, such as the Service Employees International Union (SEIU), opposed it.

In January 2021, a group of Uber and Lyft drivers, along with the SEIU, filed a lawsuit challenging the constitutionality of the law. The lawsuit stated that Prop. 22 was unlawful since it limited the State Legislature’s ability to allow workers to organize and have access to workers’ compensation.

Judge Roesch’s decision isn’t likely to have an immediate impact on the new law and it’ll probably face appeals from Uber and other gig economy companies. This new development in this topic revived the debate about whether drivers for gig companies are employees that deserve benefits, or independent contractors that’re responsible for themselves.

“Our position is that he’s exactly right and that his ruling is going to be upheld on appeal,” said driver representative Scott Kronland of Judge Roesch’s decision to the New York Times.

However, gig economy corporations claimed that Judge Roesch made an error by “ignoring a century’s worth of case law requiring the courts to guard the voters’ right of initiative,” said Protect App-Based Drivers & Services Coalition spokesman Geoff Vetter to ABC News.

The passage of Prop 22 last year laid the groundwork for legislatures to pass similar laws in states around the U.S. Uber and other gig economy companies are pursuing similar legislation to Prop 22 in Massachusetts. Recently, several gig economy companies filed a ballot proposal to give voters in the state a chance to decide whether gig workers should be considered independent contractors.