All Posts By: Sara 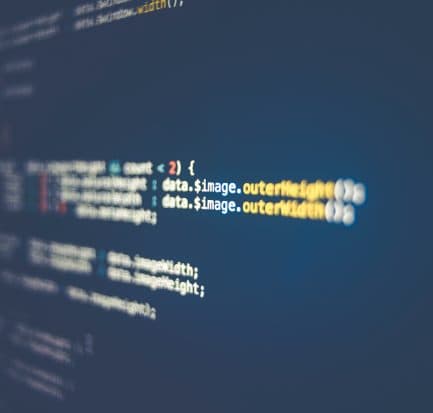 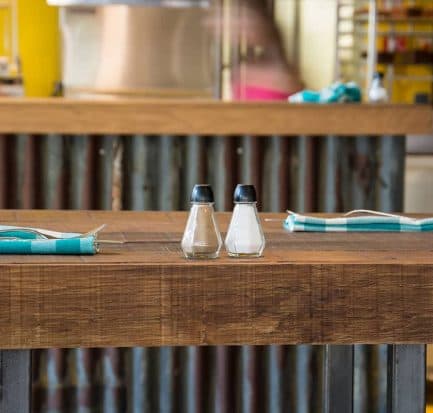