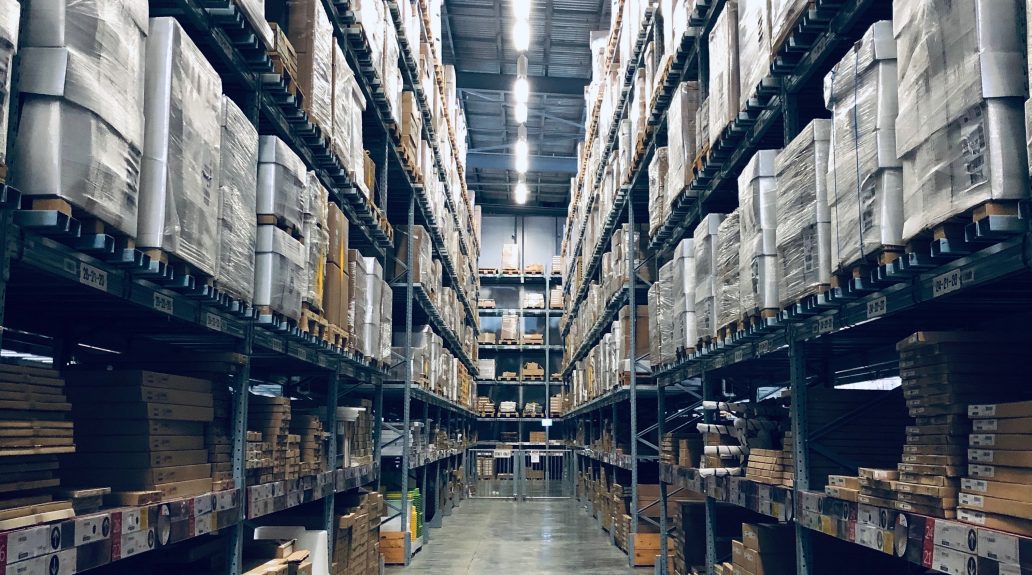 It’s officially Amazon’s world and we’re all just living in it. At least that’s the way it feels considering Amazon, the largest e-commerce company outside of China, has recently been named the world’s largest retail seller. Yes, they’re bigger than Walmart now.

According to estimates from Wall Street reported by the New York Times, consumers spent more than $610 billion from June 2020 to this past June at Amazon, which was accelerated in part by skyrocketing demand during the COVID-19. This past Tuesday, Walmart announced that they have made sales of $566 billion for this past year ending in July.

While this eclipse may not come as a surprise for some, it marks an important milestone in the shift from traditional brick-and-mortar stores to online shopping that’s changed the way people buy. It’s proof that the online future has arrived.

The Evolution of Walmart’s Retail Dominance

Over the course of six decades, Walmart perfected a big-box model of retailing, which squeezed every possible penny out of their costs to lower their prices and helped them to demolish their competition. Even though Walmart has perfected that retail model like a well-oiled machine, companies need to be at the top of their game on the internet in order to dominate today’s retail environment. Amazon’s speedy delivery paired with their wide selection initially drew customers to online shopping, and many of them haven’t looked back since.

How the Pandemic is Shaping Shopping

Walmart’s sales rose sharply during the pandemic, $24 billion to be exact, but according to analysts, Amazon surpassed them by $176 billion. To be transparent, these figures are not calculated in the exact same way, but they do give analysts a rough comparison. Walmart’s value is easier to understand since their sales come from almost all of their own inventory and they report their earnings publicly each quarter. For Amazon, it’s a bit more complicated. Analysts calculate an estimated value of Amazon’s overall sales since most of what consumers purchase on their site are products owned and listed by outside merchants. Amazon only publicly reports the fees they take from those transactions.

Still, with both Walmart and Amazon’s success, both shopping behemoths aren’t without controversy. As Amazon rose to the top, they started to receive many of the same criticisms about their sustainability and treatment of workers that Walmart faced during the height of their popularity years ago.

How did Amazon end up surpassing Walmart? In the simplest terms, shopping online, even though it only accounts for about a seventh of all U.S. retail sales, is growing faster than shopping at brick-and-mortar stores. Walmart primarily dedicates its efforts to brick and mortar stores. According to eMarketer, Amazon captures 41 cents of every dollar spent online in the U.S., while Walmart takes just 7 cents.

Even though Amazon may be winning at shopping, Walmart is still the largest private employer in the U.S., and they sell more in the United States than Amazon. However, JPMorgan has assessed that Amazon will start to sell more than Walmart in the U.S. in 2022.