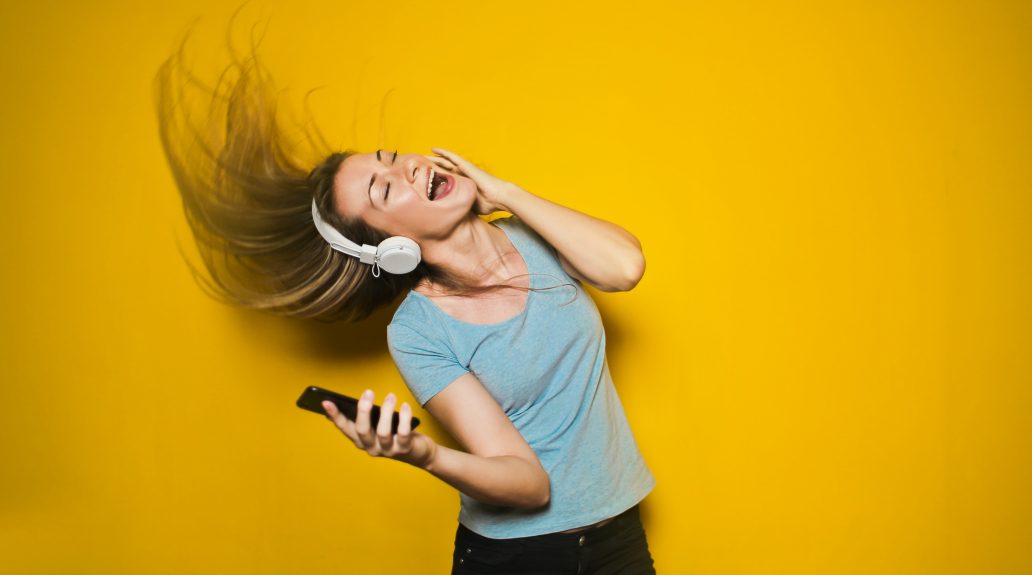 Over the past several years, artificial intelligence (AI) has posed a major shift in the way businesses and individuals go about their daily work. The music industry is no exception. According to a McKinsey report, 70% of companies are likely to adopt some level of AI by 2030. For the music industry, this could mean a reimagined way of creating and sharing music, as well as the potential for increased revenue with a lower lift. The introduction of AI into the music industry will allow for music created entirely by AI, an AI-assisted creative process for artists, and easier music discovery for both listeners and labels.

AI-created music
In 1951, British computer scientist, Alan Turing recorded the first ever computer-generated music with a machine that took up the entire first floor of the Computing Machine Laboratory in Manchester, England. Since then, we’ve been introduced to technologies with the ability to use machine learning to analyze melodies, harmonies, and musical styles to create entirely original music.

Earlier this year, Google’s Magenta and PAIR teams came together to create a Google Doodle celebrating Johann Sebastian Bach’s 333rd birthday. The doodle allowed users to insert a few notes of their own and then left the rest to AI. The program analyzed 306 of Bach’s original harmonizations to create a full choral piece based on the users’ input. Google is so committed to developing AI in music, they allowed their project magenta to be open-sourced, allowing other creators to access the program and create their own programs using the code.

However, Google is not the only company interested in AI’s potential for the music industry. Warner Music Group, for example, signed audio startup Endel, which uses AI to create personalized mood and productivity-boosting music for users. Likewise, Sony created their own AI technology called FlowMachine that released an entirely AI-generated song called “Daddy’s Car,” based on The Beatles’ musical style. The song has since gotten over 2 million views.

AI-assisted songwriting
The question on many people’s minds is: will AI help the artists or will AI become the artists? Although AI can create music of its own, it seems the technology will prove most useful as an assistant to recording artists to speed up the creative process and enhance the musicians’ song generation. With professional-grade digital audio workspaces, like Logic or Ableton, readily available, artists have been able to streamline their processes, allowing for more creativity. AI will likely have the same effect as it becomes more commonly used by artists and labels alike.

AI technology has the ability to learn a musician’s style and sound by analyzing previous songs, common note combinations, and the creator’s likely next move. With the help of AI, artists can enhance their songwriting process with suggestions to create great music without removing the artists’ creative integrity at a much faster rate.

AI discovery and curation tools
AI is also impacting the way we listen to and discover music. Instead of actively searching for new songs, artists, and genres, AI does this work for us and brings the music right to us. This, for the most part, occurs in music streaming apps, like Spotify and Pandora, that use algorithms and machine learning technology to learn our music preferences and introduce new music accordingly.

These tools, however, don’t just find more music by the same artist. They also have the ability to remember our streaming histories, analyze chords, vocal styles, and even common notes to find other playlists, artists, and songs that fit our style. Spotify, for example, provides listeners with curated playlists called “Discover Weekly” filled with new songs to discover each week. By using AI, users are given the opportunity to be exposed to more music than ever before that is in-line with their preferences.

Additionally, AI is helping listeners, as well as record company execs and labels, to discover new and up and coming artists to sign. Spotify recently stated they’re adding nearly 40,000 new tracks to the platform every day. That’s 1.2 million tracks per month, a nearly impossible number for humans to sift through on their own. With the help of AI, execs have the types of songs and artists they’re looking for hand-delivered daily, cutting down on the time spent finding new talent while increasing visibility for the artists themselves.

The main goal of any AI implementation is to cut costs and increase efficiency, earning businesses more money in the process. When it comes to the music industry, AI is doing that and so much more. From creating entirely AI-generated music to helping record labels discover new artists to sign, AI is revolutionizing the way the music industry operates in a huge way.