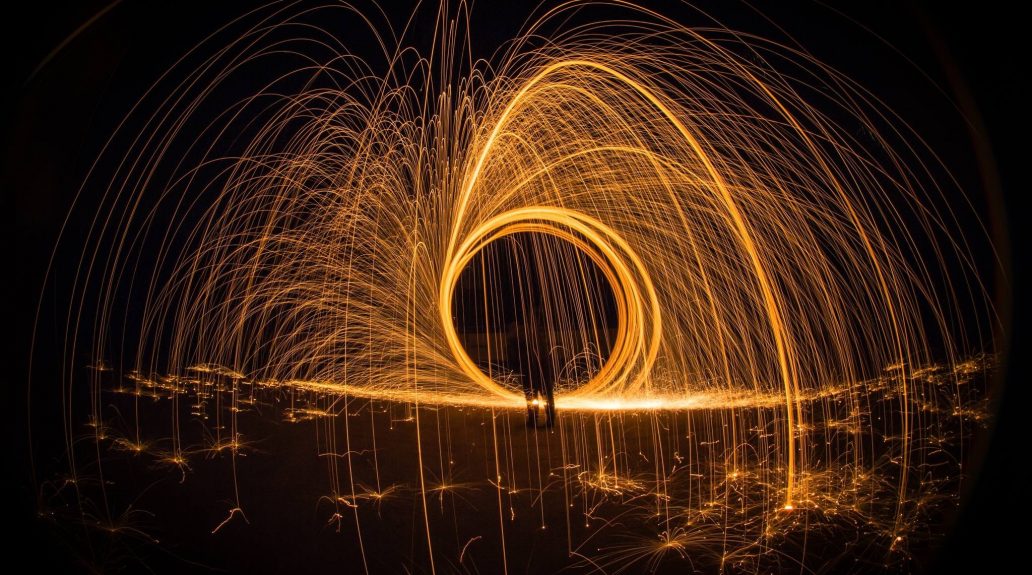 Artificial Intelligence (AI) has fundamentally changed the way we work, learn, and entertain ourselves. AI’s rapid progression has touched multiple facets of human existence, from relatively simple tech, such as home assistants, to complex systems, such as automated surgical technology or self-driving cars. Although AI impacts a variety of fields, it’s often feared and misunderstood. AI’s potential to change our lives is seemingly limitless. We often discuss AI’s practical applicability and functionality in the business and communication sectors, but what is less talked about is AI’s potential for creativity and creative expression.

Although AI’s creative applicability is still largely dependent on human input and programming, the rise in complexity and sophistication of the technology could change this dramatically. AI is already being used in numerous fields to “create” art — from music to visual arts. Although AI’s creative side is still often viewed as a comedic side attraction, its creative applications have grown steadily. AI is making its mark in numerous fields, from music to visual arts, and even to movies and video games.

Visual Arts
In 2018, the first artwork generated entirely by AI, titled Edmond de Belamy, sold for $432,500 at auction. This fact may shock some people, but AI-generated art has been gaining traction for a number of years. The painting was conceived by the France-based artistic trio, Obvious, who used algorithms in concert with 15,000 portraits from various time periods in art history. Since then, numerous other collectives have used algorithms to produce similar artwork. However, the valuation for this art hasn’t even come close to the price fetched by Edmond de Belamy. Much like Bitcoin introduced us to the concept of cryptocurrency, copycat cryptocurrencies do not command the same price point. For critics of AI-generated artwork, the problem lies specifically with creativity. They argue that nothing new is being created because human beings still have to feed the machine, so to speak. The machine is merely interpreting previously created pieces and generating new art.

However, some AI programmers are pushing against this narrative. Ahmed Elgammal, the director of the Art and Artificial Intelligence Lab at Rutgers University, has created a patented AI system known as CAN. Although much of the programming is similar to other AI systems, CAN is creative, rather than generative. It produces continually re-imagined and abstract pieces of art that push the boundaries of the field, much in line with the progression of art history itself.

Music
AI’s foray into the musical field has produced some rather comedic effects. Despite the novelty of AI-generated music, the fact that AI can mass produce melodies, jingles, and full songs is already having an effect on the consumer market. For example, corporations have increasingly turned to AI-generated tracks for background music in company videos and YouTube clips, without the need to pay for expensive licensing or production.

Beyond simple melodies, some AI systems are being developed that can sample an artist’s music and create whole new tracks based on their unique sound. This has even created a legal nightmare with questions surrounding authorship and copyright. Despite the legal gray areas, AI-generated music has steadily improved, to the point that it can even create unique sounds and melodies beyond simple mimicry.

Videos, Movies, and Video Games
Videos generated through AI have grown in complexity and viability. Their quality has reached a point where they can even pass the human eye test. The Moscow-based Samsung AI Center recently announced they have created a sophisticated AI system that can create a video out of still images of people. The system is trained on hours of video recordings of people in order to learn complex facial mapping. Although this is reminiscent of J.K. Rowling’s Hogwarts Portraits from Harry Potter, the so-called “deep fake” videos could have a darker side with the growth of online propaganda and misinformation. AI-created videos have also had applications in movie-making; film studios have already begun implementing the technology across a spectrum of uses.

Technically, despite their visual appeal, video games are not often considered creative arts. However, since their initial creation, AI has been an intrinsic component. Without some form of AI, video games couldn’t exist. From the meager beginnings of simple algorithms in the form of games such as Pong to modern, complex, visual blockbusters such as Red Dead Redemption II, AI has been critical. As AI’s complexity continues to evolve and work in concert with augmented reality (AR) and virtual reality (VR), the capabilities of the technology to revolutionize video gaming will reach new heights.

AI continues to evolve in complexity and beyond its practical applications. Although creativity is typically associated strictly to humans, AI is changing our understanding and definition of creativity and art.