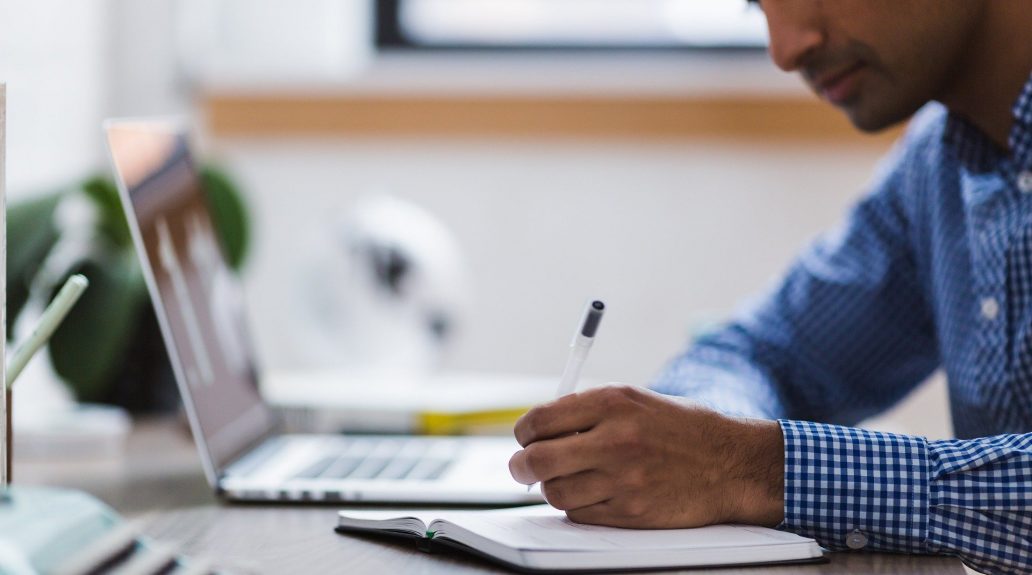 Apps prove really useful when learning or remembering a foreign language. Even if you’re not traveling outside the US in the foreseeable future, a new language may still come in handy. According to Wikipedia, 41 million people in the US speak Spanish at home, 2.9 million people speak Chinese, and 1.6 million people speak Tagalog. Other common languages include Vietnamese, German, Korean, French, Italian, Arabic, and Russian. Learning one of these may help you land a job or make new friends.

Why Learn With an App?

Most of the apps are free to use. Even if you go with a premium subscription, it is often cheaper than a tutor’s hourly fee. Language schools have to pay rent so they are even more expensive.

You are free to choose the hours that work best for you. Lots of people use language learning apps while commuting, having lunch, or taking a bath. Most lessons are 15 to 30 minutes long, which is easy to incorporate into a busy schedule.

Since one of the biggest problems language learners face is lack of motivation, app developers have become very good at keeping users engaged. Most apps will have you hooked in no time.

If a particular app doesn’t do it for you, you can always switch to a different one, which is much easier than breaking up with a tutor.

If your goal is to learn the basics and be able to make your way to a train station in a foreign city, apps are a good place to start. However, if you want to approach native proficiency, it’s worth it to invest in a tutor or a certificate program.

Which Language Learning App is Best?

Every student responds differently to each app. It’s not just about the price and the interface, it’s also about the experience. To find the right fit, you might have to experiment with a few. Here are some options that have positive reviews.

The industry veteran, Duolingo starts by letting you decide how much time you’re willing to dedicate to learning. The options range from Casual, 5 minutes a day, to Intense, 20 minutes a day. You will get reminders and awards for progress. If you’re not a beginner, you can take a placement test and start where you left off. Duolingo is also great for learning multiple languages.

Fun fact: the closure of language testing centers due to the COVID-19 pandemic led to the Duolingo English exam to be accepted by a large number of colleges and universities across the US.

Busuu’s program was created by linguists and enhanced with machine learning technology to create extra features like personal study plans and speech recognition. The app provides accent training and gives you an option to have your exercises corrected by a native speaker. The creators claim that if you study three times a week, you’ll be rather fluent in your chosen language in about eight months.

Notable features include offline access and official certificates with a premium subscription.

Founded in Ukraine, Preply is an online platform that pairs students with tutors and native speakers over video chat. Following a trial lesson, students can choose a package of 5, 10, 15 or 20 hours depending on their needs. The tutors have a rating based on reviews and an introductory video that will give you a feeling of what they are like before you make a commitment.

Babbel is a German subscription-based learning platform, offering 15-minute lessons. The app’s content is developed by educators and linguists and covers common scenarios that you will actually use. The creators are committed to paving the shortest path to a real-life conversation by tailoring the course to your interests. Some users believe that Babbel has the most academic program on the market.

Convenient for those always on the move, Pimsleur is basically a collection of podcasts. Developed by the scholar Paul Pimsleur, the app focuses on learning practical phrases. The nostalgia-inducing method contains 30-minute classes filled with speaking prompts. Notable features include a driving mode and Alexa compatibility.

Headquartered in Hong Kong and Shenzhen, HelloTalk is not a language learning app in the traditional sense. It is useful if you already have some fluency and aren’t shy. The app connects you to a stranger who speaks the language you want to learn and who wants to learn a language you’re proficient in.

While most language learning apps only allow learning from English, the Romanian app Mondly supports learning from 33 languages. The founders believe that learning in one’s native language is much more effective. A kids’ version is also available.