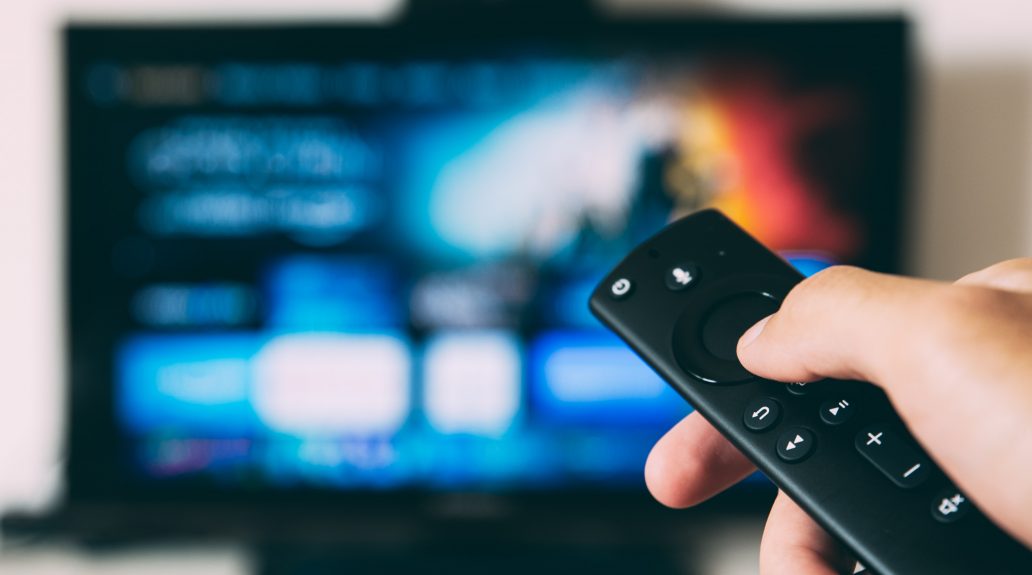 Television has long been one of the best ways to find (and sometimes lose) ourselves. We find characters who remind us of ourselves, our friends, and our family members as well as situations we’re going through, towns that remind us of where we grew up, and worlds that look like our own. But sometimes, we find ourselves immersed in worlds we can only imagine—whether it’s a dream career path or a fantastical land equipped with advanced technology and supernatural beings. For self-proclaimed tech nerds, these shows can be incredibly captivating and exciting. We’ve gathered a list of the top five shows to awaken your inner tech nerd (and where to stream them).

Mr. Robot is about an elite computer hacker who is recruited by “Mr. Robot” to become part of a hacking group, called “fsociety,” that uses technology and hacking skills to take on major corporations deemed as being evil without leaving a trace. Though the premise alone is enough to draw us in, the series’ main character, Elliot Anderson, also suffers from several mental health conditions, including social anxiety and dissociative identity disorder, which adds another layer to an already complicated character. This show is an amazing watch for anyone, but especially for any real-life hackers working for the greater good.

Silicon Valley takes a humorous look at the inner workings of major tech companies in California’s famous (and sometimes infamous) Silicon Valley. The story centers on a group of developers at a startup called Pied Piper, who are trying to find their way in the mecca of technological competition. While this show reflects the struggles of trying to take on major companies like Microsoft or Google, it does so with a twinge of dark comedy.

Netflix’s British mega-hit Black Mirror takes a satirical (and sometimes terrifying) look at the potential outcomes of integrating high-technology into everyday life. While some situations seem fun or harmless, nearly all of them end up proving to be disastrous for the characters on the show. Black Mirror points to a myriad of different dystopian societies through a skeptical, if not fearful, lens. While this is an entertaining show with situations that many believe will never happen, we can’t help but listen to that tiny voice in the back of our heads saying, “but what if it does…?”

Halt and Catch Fire brings us back to the 1980s, when personal computers and the internet were just breaking onto the scene. For any coding nerds out there, you know the phrase “halt and catch fire” refers to a computer code used to literally cause a computer’s central processor to stop working (but not literally catch fire, of course). This show takes us through the process of a company transforming into a true computing organization and, later on, a startup.

While at first look this show may seem like an old country western movie in the vein of Louis L’Amour, country western is simply the basis of the theme park in which this show is set, but the old-timey feel stops there. The whole park is filled with patrons who paid thousands of dollars to be there, with robots designed to be part of the park and illusion. Westworld takes on the complicated questions of what could happen when wealthy adults are given a playground with seemingly no rules, and what humans do when robots become self-aware.

While this list doesn’t contain every great tech-related show, it will definitely get you started down a rabbit hole of TV shows to soothe your tech-nerd soul.