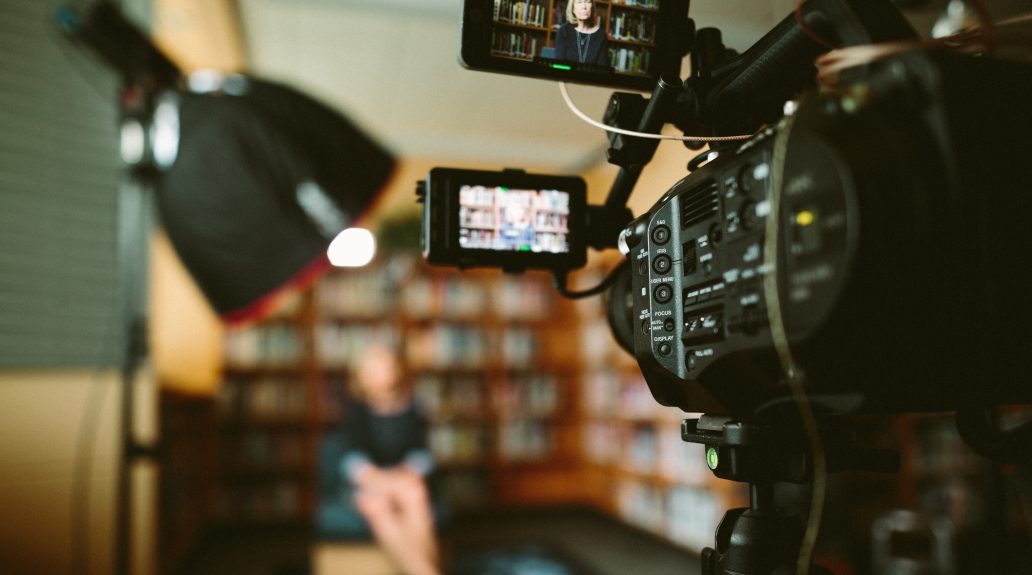 Video streaming is a powerful tool that can transform a company’s image, increase sales, and turn viewers into lifelong customers. The best videos go beyond virality and resonate with audiences on a deeper level by employing evergreen themes.

The following is a list of five companies that used different techniques to change the video marketing landscape. They vastly exceeded their initial marketing expectations — some even turned their startups into household names.

If you were to say Dollar Shave Club wrote the book on online video marketing, hardly anyone would be surprised. Their 2012 marketing video took the internet by storm and inspired hundreds of companies and marketing agencies to improve their video marketing capabilities

So why is Dollar Shave Club’s, “Our Blades Are F***ing Great” brand video so popular? Watch it and see for yourself.

For many years, 90 percent of the men’s razor market was dominated by Gillette and Schick. Dollar Shave Club came seemingly out of nowhere to claim an impressive 8.5 percent in just a few years. That accounted for about $250 million in sales a year, leading up to a billion-dollar acquisition by consumer goods company Unilever only four years later. Dollar Shave Club’s service quality was the prime motivator for this success, but their video marketing helped grow the brand to a considerable level.

2. Squatty Potty’s “This Unicorn Changed the Way I Poop”

Another viral product video you’ve likely seen was titled “This Unicorn Changed the Way I Poop” by Squatty Potty. If you haven’t seen it, it’s an unusual attempt at explaining how the effects of improper toilet posture during bowel movements can affect your health. In the video, the company used puppet unicorns, rainbow ice cream-looking poop, and cartoon colons.

Because of its use of humor, the video went viral and gathered more than 36 million views, earning the company a spot on Shark Tank and Dr. Oz. The video was part of (or inspired) a wave of wild viral videos with kooky characters and vibrant pastiches to make mundane things like toiletries and mattresses feel fresh and exciting.

Squatty Potty’s zany video went on to create thousands of social shares on the big social networks, which in turn, created more customers. We’ll always remember it as that crazy video that wasn’t a dream, but an actual viral sensation.

Does the title “most shared video ad of 2015” mean anything to you? If there’s one thing the internet loves, it’s cute animal videos. Android definitely scored a slam dunk with their animal video compilation ad titled “Friends Furever.”

The video features unlikely match-ups of all kinds of animals, including a full-grown bear and a full-grown tiger nuzzling together, a wombat riding on a tortoise, and meerkats lying on a sleeping lion cub. So what does any of this have to do with Android? The company utilized the tagline: “Be together. Not the same.”

If the soundtrack sounds familiar, that’s because it’s a song from the animated Disney classic “Robin Hood,” which carries a powerful spell of nostalgia across several generations, leading to an even greater appeal.

This video didn’t necessarily change video marketing, but does perfectly represent a movement of companies using similar “found footage” compilations from the web in their ad campaigns to evoke warm feelings of friendship and family.

Titled “Dumb Ways to Die,” the video features animated characters in a sing-along showcasing dumb deaths, which, as a concept alone, was practically destined for virality. But this video has has long outlived its time in the limelight. It became so popular that Metro Trains Melbourne released it as an iTunes song as well as mobile app for iOS and for android. Oh, and the video inspired an entire series of animated videos as a follow-up.

The goal of the campaign was to reduce train injuries and deaths among young Australians.The idea behind the video was to create a piece of content that could compete for young people’s attention in a crowded streaming marketplace. Instead of making a traditional finger-waving fear campaign, they decided to make a funny video that could actually inspire young people to watch it and share it with their friends. Impressively, the video exploded on the scene and has stood the test of time with its rampant popularity.

A recent game-changer is video software company Wistia’s new four-part original series that not only made it to Amazon Prime Video, but ended up winning a Webby award for Best Branded Entertainment Series in the Video category.

The central premise of the 100-minute docu-series, titled “One, Ten, One Hundred” asks the question: How much difference does a video budget make? It follows three creators, Chris, Dan, and Trevor, as ad agency Sandwich Video attempts to create three separate commercials on a $1,000, a $10,000, and a $100,000 budget respectively.

Exploring budgeting and planning to production design, cinematography, and everything else that goes into execution, the series exposes the trials and tribulations of commercial video production from every angle, focusing on how money can “simplify, complicate, and ultimately change the creative process.”

The popularity of streaming resulted in this type of branded serialized content, also known as episodic content, where creators tell narrative-driven stories in an episodic format.