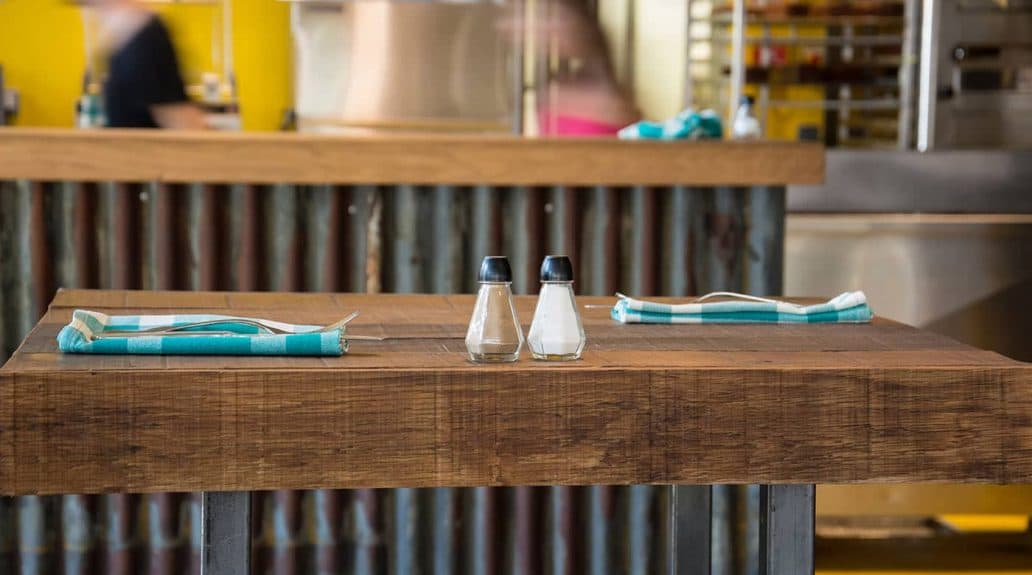 With the never-ending technology boom comes more informed consumers and increased pressure for CEOs in every industry, including food, to innovate. Below are 5 of those CEOs responding very well to that pressure and propelling the food industry forward.

Over the last three years, Shaich has invested more than $120 million on information technology to improve its guest experience. The initiative is known as Panera 2.0 and includes digital ordering and better personalization, and has already been rolled out to more than 70% of its stores with great success. Shaich recognizes the digital revolution we live in and states, “It’s going to affect us all.”

Founder and CEO of Fooducate, Weingarten (a self-proclaimed foodie) recognized the fact that consumers were becoming increasingly informed and curious about the ingredients in their food, so he decided to make an app for that, after creating an already successful blog with the same name. The app lets shoppers scan any food item’s barcode and then breaks down the nutrition facts and ingredients, allowing folks to track the quantity and quality of their calories. “I think tech is wonderful,” says Weingarten, “and the ‘quantified self’ movement is very exciting.”

Named 6 on Fast Company’s 10 Most Innovative Companies in Food for “baking technology into every aspect of pizza night,” Domino’s recently introduced zero-click ordering, where consumers can preload their preferred order into the Domino’s app. According to Fast Company, the company’s cloud-based AnyWhere allows people to order via certain smart TVs, game consoles, cars, and Amazon Echo. Because of Doyle’s dedication to tech (they’ve been investing in digital for many years), his company gets $2 billion in digital sales annually, which is more than half of their delivery business.

Named 3 on Fast Company’s list for “using software to turn a restaurant meal into an entertainment event,” Resy is a front-of-house reservation app and back-end restaurant management software company. They’re changing the restaurant game thanks to Leventhal’s “one size fits one” approach that caters to both the goers and the restaurants.

No list about innovative CEOs changing things would be complete without a mention of Bezos. The reasons for his inclusion are many, but when it comes to technology and food, the two major innovations to note are its food delivery service, Amazon Fresh, and Amazon Go — a store with no checkout required. When it comes to technology and how it’s changing the world we live in, Bezos says, “there’s so much more to come. I think we’re on the edge of a golden era.”