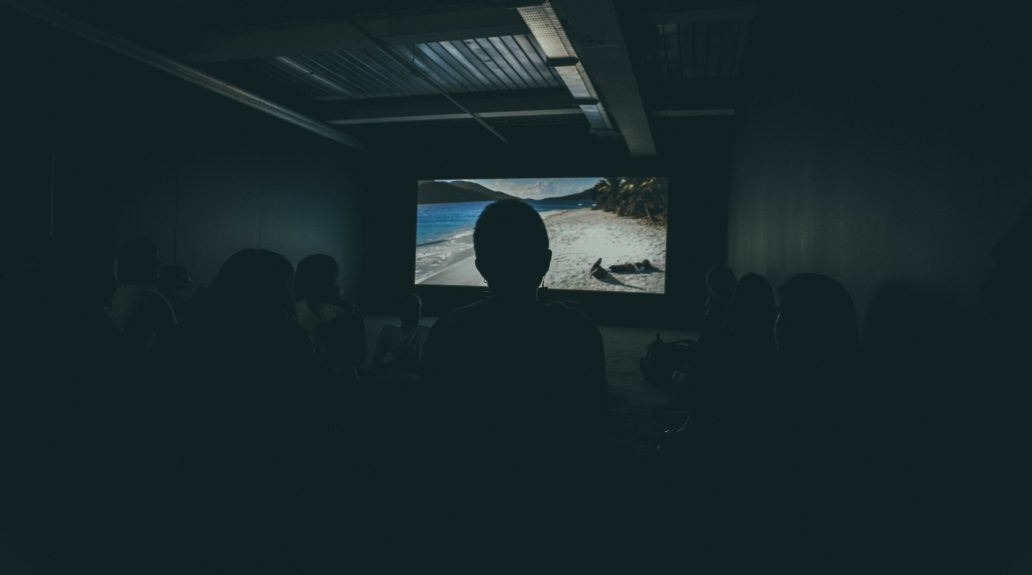 The next time you’re sitting in a theater watching the previews for upcoming releases, just know that the film studio behind that preview might be using AI to analyze it and predict your future preferences.

Last month, a team of data scientists from 20th Century Fox (TCF) published a paper in which they detailed the process they’ve adopted of using machine learning to analyze their movie trailers. That data is then used to forecast other movies audience members might see.

It’s hard to find anyone who doesn’t enjoy going to see movies, which means that moviegoers vary wildly in what they desire in a film. Formulaic movies seek to satisfy an audience that has been known to like other movies in a particular genre, but that makes it difficult for wholly-original ideas to gain enough funding to make their way onto the big screen. That’s one reason that Julie Rieger, the President, Chief Data Strategist and Head of Media at TCF, and Miguel Campo-Rembado, the SVP of Data Science, assembled a team of data scientists to predict what other movies a fan of a certain niche genre would be willing to see.

In the past, data like this has been gathered using more arduous methods like questionnaires. This machine learning technology, however, is able to search for specific patterns in a set of data in order to forecast which movies are worth the studio’s time and money to make.

It’s fairly easy to compartmentalize audiences by which overall genres they tend to watch, but this system, called Merlin, looks for more particular features to separate audiences into “micro segments.” As TCF explained the process in a blog post, when Merlin scans the trailer for the X-Men movie Logan, it picks up on small defining characteristics like Hugh Jackman’s rugged facial hair and the trees in the scenery.

Campo-Rembado and Google Cloud Solutions Architect Sona Oakley write that “the insights are at least two orders of magnitude more detailed than the previous sets of analytics the studio has been relying on.”

These seemingly insignificant minutiae can predict other movies that Logan fans might like with a surprising degree of accuracy. For example, Merlin was able to foresee that people who liked Logan would also enjoy John Wick, which isn’t necessarily a superhero movie, but a movie wherein the protagonist exudes a similar air of ‘ruggedness.” Both movies have a similar dark and gritty feel to them, and Merlin was able to pick up on that using shared temporal information.

Merlin doesn’t just analyze the on-screen objects and scenery; it also analyzes how long they remain on-screen and at what point in the trailer they’re revealed, as well as what kind of shots the trailer includes (long and slow versus quick and short, for example).

This isn’t to say Merlin is without its flaws; in fact, it often misses correlating films that would seem obvious to the average consumer, like Deadpool 2 in Logan’s case. It also sometimes misses the mark on the films it thinks audiences would see. Merlin mistakenly predicted Logan’s audience would also be big fans of The Revenant, a much darker, heavier film designed to rack up as many Oscars as possible, just because they both included protagonists with facial hair and shots of trees.

Still, it will be interesting to see if the technology improves to a point where it can predict exactly which kind of people will want to see a particular movie. In an effort to get to that point, Merlin is refreshed every week to process newly-released trailers, and TCF’s data science team draws up a weekly scorecard that compares Merlin’s predictions to true box office performance. In addition, TCF now includes data from home entertainment sources in its research.

Do you think it’s possible for AI to pin down your film preferences? Tell us why or why not in the comments below!