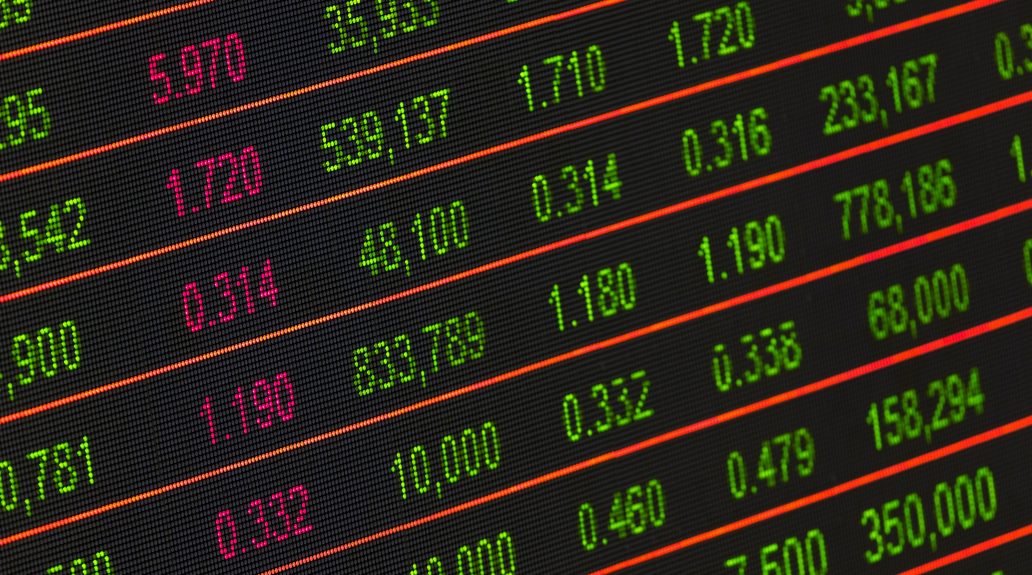 In 2019, a number of high-profile tech companies have decided to leave the private sector and transition to publicly owned and traded entities. There are many reasons companies decide to make initial public offerings (IPOs), and there’s more to it than seeing your company’s shiny, new letters trending on the stock ticker. Typically, IPOs serve one of two purposes: Businesses use them to raise capital to expand their enterprise or venture capitalists use them as an exit strategy to reduce or eliminate their investments in a company.

IPOs can be huge financial drivers for the companies who decide to implement them. In 2018 (as of mid-December), the United States saw 188 IPOs. Collectively, the companies involved in those IPOs raised $45 billion. Three of the members of that group were big names in tech — Dropbox, Eventbrite and DocuSign.

However, Lyft’s IPO was met with varying degrees of enthusiasm from investors. Lyft priced its IPO at $72 per share when it opened on March 29 and closed the day at $87 per share. By April 1, it had dipped below it’s IPO share price, causing many investors to reflect on Lyft’s bold move of setting its price range above its private valuation. Analysts and commentators worry that this would affect upcoming IPOs for other tech-related firms.

In the wake of Lyft’s fallout, Pinterest is set to go public. Not wanting to repeat the mistakes of its recent tech predecessor, Pinterest recalibrated its valuation to about $9 billion, which was well below the 12.3 billion valuation it touted only a week ago.

Lyft has changed the tone of the IPO conversation in 2019, but how long will the tone be somber? Will other highly valued tech companies follow Pinterest’s lead and re-evaluate their IPO strategies? One can be certain executives at Uber, Slack, and Palantir are closely watching how the dust settles around their contemporaries’ IPOs. The year is still young, but with investor sentiment being as volatile as the stock market, we’ll all have to wait and see if tech IPOs surge or slump in 2019.