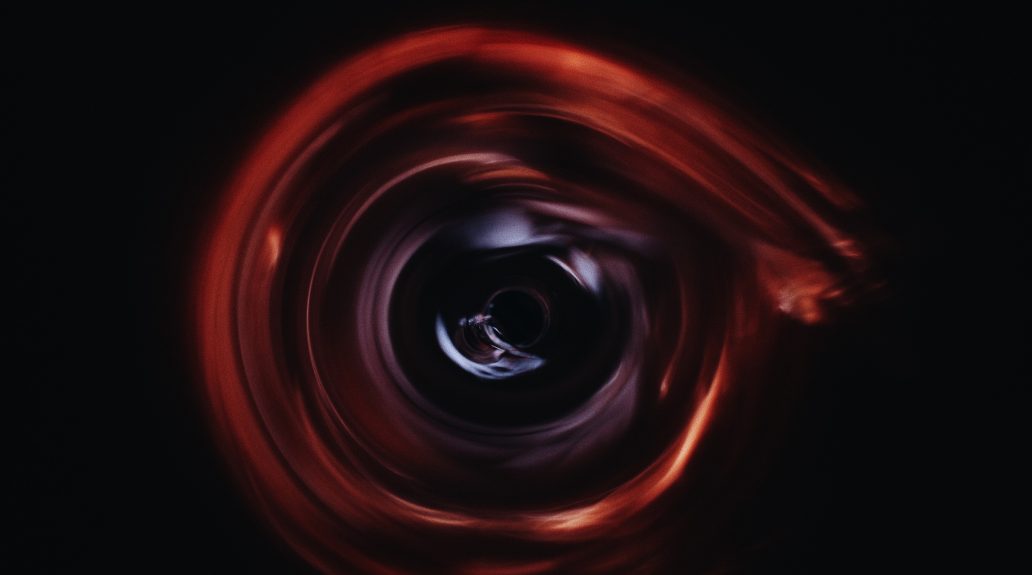 In the 1985 classic Back to the Future Michael J. Fox’s character, Marty McFly, teams up with Doc Brown, played by Christopher Lloyd, to travel back in time. In one moment in the film, Marty turns to Doc, and says, “Wait a minute, Doc. Ah… Are you telling me that you built a time machine… out of a DeLorean?” Doc simply answers, “The way I see it if you’re gonna build a time machine into a car, why not do it with some style?”

The time travel “genre” has been a part of our movie-going experience for over 100 years, and each attempt at imagining humans traveling back and forth in time has attempted to weave its own style into it from downright bizarre, to frighteningly scientifically accurate. Here we take a look at the history and the statistics behind the concept of time travel in the last 100 years of cinema.

The first-ever appearance of time travel as part of the central plot showed up in A Connecticut Yankee in King Arthur’s Court in 1921. Since then, time travel has become more and more frequent in movies. Once we reached the 1980s, it really began to take off, jumping from 7 total instances in the 1970s, to 36 in the 80s, including the revolutionary Back to the Future in 1985. After the 1980s, time travel continued to be a popular inclusion in films, from Bill Murray’s Groundhog Day in 1993 that portrayed the most famous use of a time loop, to the 2019 conclusion of the Avengers franchise, Avengers: Endgame. In the last 10 years, time travel has occurred in a monumental 110 movies, reaching an all-time high per decade.

Although time travel has become more commonplace in the last 100 years, there have been major variations in how it’s been portrayed in terms of direction and method of travel. Traveling back in time is, by far, the most popular choice, making up 69% of all depictions. When it comes to the method of travel, time machines come out on top, followed closely by portals and science experiments.

While time travel continues to show up on the big screen, it hasn’t quite made it to the real world yet. However, in the movies, anything remains possible, even building a time machine out of a car or repeating the same day over and over again. Where will the next 100 years take time travel in the movies? Hop in your DeLorean and find out.